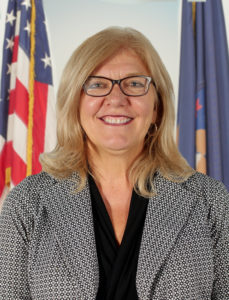 The city manager shall be the chief administrative officer of the City. He shall be responsible to the council and mayor for the administration of all city affairs placed in his charge by this charter. He shall have the following powers and duties: