from the City of Hamtramck 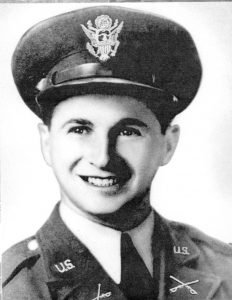 (Born: July 23, 1917 in Hamtramck, Michigan; Died: September 21, 1944 in Noroy-le-Bourg, France) Zussman was born to Nathan Zussman and Rebecca Leah. Raymound Zussman had seven siblings and his father ran a shoe store. Zussman as boy sang in his synagogue’s choir. He attended Central School in Detroit. A boy of small stature, Zussman joined the high school football team despite his coach’s skepticism. After graduating from high school, Zussman joined Teamsters Local 337 in Detroit, eventually rising to the position of shop steward at his place of employment. Zussman spent one year of college at Wayne State University and also took night classes in metallurgy. In September 1941, Zussman joined the US Army. Prior to becoming a tank commander, Zussman was an instructor in street fighting at Fort Knox in Kentucky. In June 1943, participated in the allied invasion of North Africa and, after that, the invasion of Italy. After being wounded at the battle of Monte Cassino in Italy, the Army offered Zussman a Headquarters position. Zussman told them he wanted another front-line position and so he was assigned to a tank unit in France. By September 12, 1944, Zussman was serving as a second lieutenant, commanding tanks of the 756th Tank Battalion. On that day, during a battle in the city of Noroy-le-Bourg, France, Zussman repeatedly went forward alone to scout enemy positions and exposed himself to enemy fire while directing his tank’s action. On September 21, 1944, 11 days after the battle at Noroy-le-Bourg, Zussman was killed by a German mortar blast. On May 24, 1945, at a graduation ceremony at the United States Army Armor School (then located at Fort Knox) Zussman was posthumously awarded the Medal of Honor for his actions at Noroy-le-Bourg. Zussman’s father gave a thank you address to the graduating class. On June 6, 1949, Zussman was disinterred from a military cemetery and reburied in Machpelah Cemetery in Ferndale, Michigan. The city government of Detroit wanted Zussman to lie in state at Detroit City Hall, but Zussman’s disraught father declined the honor. 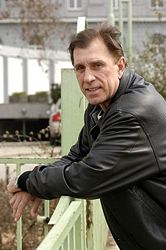 (Born: November 24, 1948, in Hamtramck, Michigan), nicknamed Rudy T. (because his last name was so long, the back of Tomjanovich’s jerseys would read “RUDY T.”, rather than his 11 character name), is an American former basketball player and coach. Tomjanovich was born to an American family of Croatian descent. He attended high school in Hamtramck, and later the University of Michigan (from 1967 to 1970).

Tomjanovich was selected in the 1970 NBA Draft as the second overall pick by the San Diego Rockets (the franchise relocated to Houston in 1971), for whom he would play the entirety of his NBA career. He was also drafted in both 1970 and 1974 by the Utah Stars of the ABA. In his eleven years in the NBA, Tomjanovich had a scoring average of 17.4 points and a rebounding average of 8.1, earning five All-Star Game selections in the process (1974–1977, 1979). He is the third-leading scorer in Rockets history behind Hall of Famers Calvin Murphy and Hakeem Olajuwon.  After retiring as a player, Tomjanovich would go on to coach professionally.  Tomjanovich coached teams would ultimately win consecutive NBA titles (Houston Rockets, 1994 & 1995) and an Olympic Gold Medal (USA, 2000).

(Born: February 26, 1945, in Hamtramck, Michigan) is an American musician.  Ryder is noted for his gruff, wailing singing style, much influenced by Little Richard, and his dynamic stage performances, influenced by James Brown.  Ryder first appeared fronting a band called Billy Lee & The Rivieras, which had limited success until they met the songwriter / record producer, Bob Crewe. Crewe renamed the group Mitch Ryder & The Detroit Wheels, and they recorded several hit records on his DynoVoice Records label in the mid to late 1960s, most notably “Devil With A Blue Dress On”. 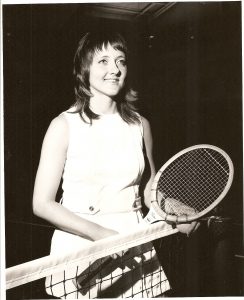 Among her many titles, Bartkowicz won both the singles and the doubles title in both 1966 and 1967 at the Cincinnati Masters. She also won the singles title at the Canadian Open in 1968. She reached the quarter-finals in singles at the US Open in 1968 and 1969.
Bartkowicz had a 7-0 record in singles in Federation Cup play, and was a member of the US team which won the cup in 1969.

As a youngster, she won 17 junior titles, including the girls’ singles title at Wimbledon in 1964. 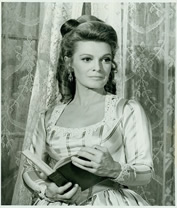 During the 1950s and 1960s, she made dozens of guest appearances on such television programs as The Twilight Zone, Dr. Kildare, Felony Squad, Gunsmoke, Daniel Boone, and Mannix. She had a short role as Doris Schuster on Peyton Place. She also appeared on daytime’s Bright Promise as Ann Boyd Jones (1970-1972). 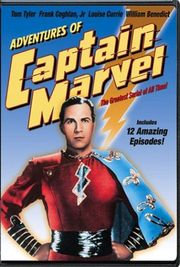 He was born Vincent Markowski, into a Polish-American family that moved to Hamtramck in 1913.

Tyler had a long career in film, stretching from the 1920s to the 1950s, and appeared in many films, most of them westerns such as John Ford’s Stagecoach and She Wore a Yellow Ribbon. He occasionally took “civilian” roles in feature films (he’s the boxing referee in Abbott and Costello’s Buck Privates), but the biggest part of Tyler’s screen career was spent making low-budget B-movie westerns for modest salaries. Most of his budget westerns were made by Reliable Pictures for producers Bernard B. Ray and Harry S. Webb. 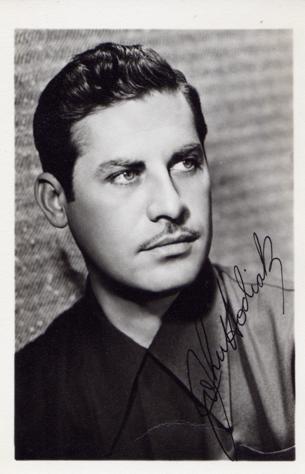 Hodiak was born in Pittsburgh, Pennsylvania, but grew up in Hamtramck, Michigan.

At the age of forty-one, Hodiak suffered a fatal heart attack in the bathroom of the Tarzana, California home he built for his parents. He was shaving and getting ready to go to the studio to complete his scenes in On the Threshold of Space.

By the 1990s, Imam Mohammed would be a mainstream religious figure.  Imam Mohammed was the first Muslim to deliver the invocation for the US Senate, and he would lead prayers at both Bill Clinton’s inaugurals.  He would also address a conference of Muslim and Reform Jews in 1995.  Imam Mohammed would also participate in several major interfaith dialogues with Roman Catholic Cardinals, and he met with the pope in 1996 and 1999.