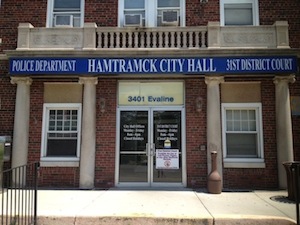 Hamtramck is governed under a council-manager form of government in which the elected mayor of the city is the chief executive officer. The city council hires a city manager, who becomes the city’s chief administrative officer. The city manager has the vested powers and responsibility to appoint and remove all city employees and department heads, prepare the city’s budget, and other city functions.

The city council consists of six seats. The mayor is elected separately, and votes only in the case of a tie and on ordinances. The council elects its own mayor pro tem, who serves in the mayor’s absence.